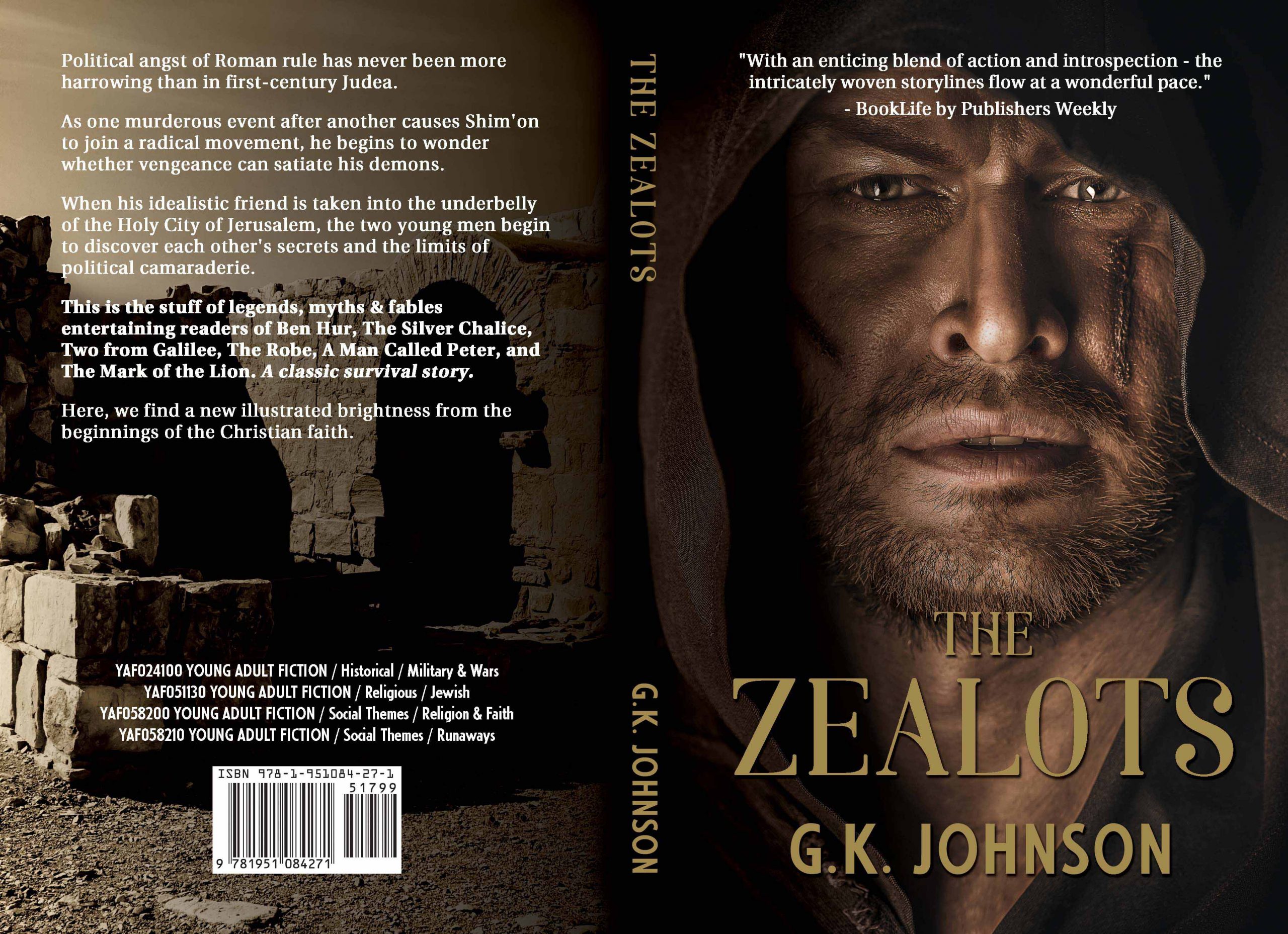 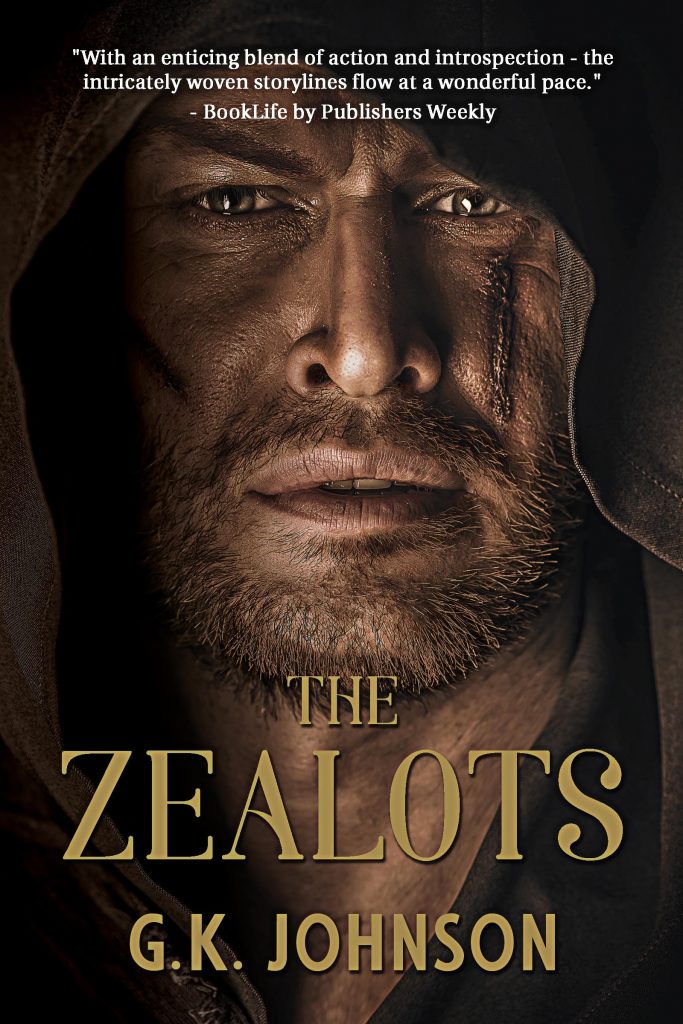 When fast friends diverge from established paths, their lives are changed forever.

Political angst of Roman rule has never been more harrowing than in first-century Judea.

As one murderous event after another causes Shim’on to join a radical movement, he begins to wonder whether vengeance can satiate his demons. Shim’on craves peace. Can he find peace living in Zealot caves?

When his idealistic friend, Yeshua, is taken into the underbelly of the Holy City of Jerusalem, the two young men begin to discover each other’s secrets and the limits of political camaraderie,

This is the stuff of legends, myths & fables that has entertained readers of Ben Hur, The Silver Chalice, Two from Galilee, The Robe, A Man Called Peter, and The Mark of the Lion. A classic survival story. 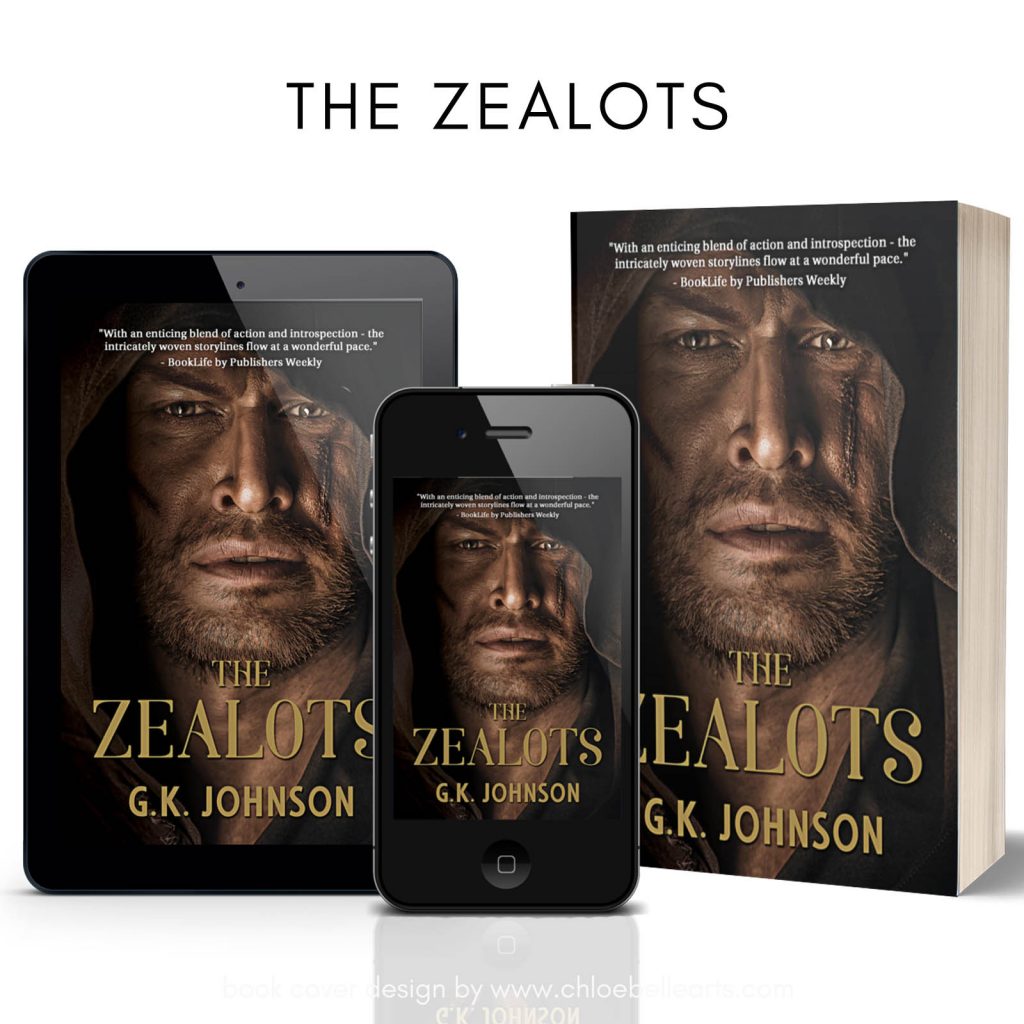