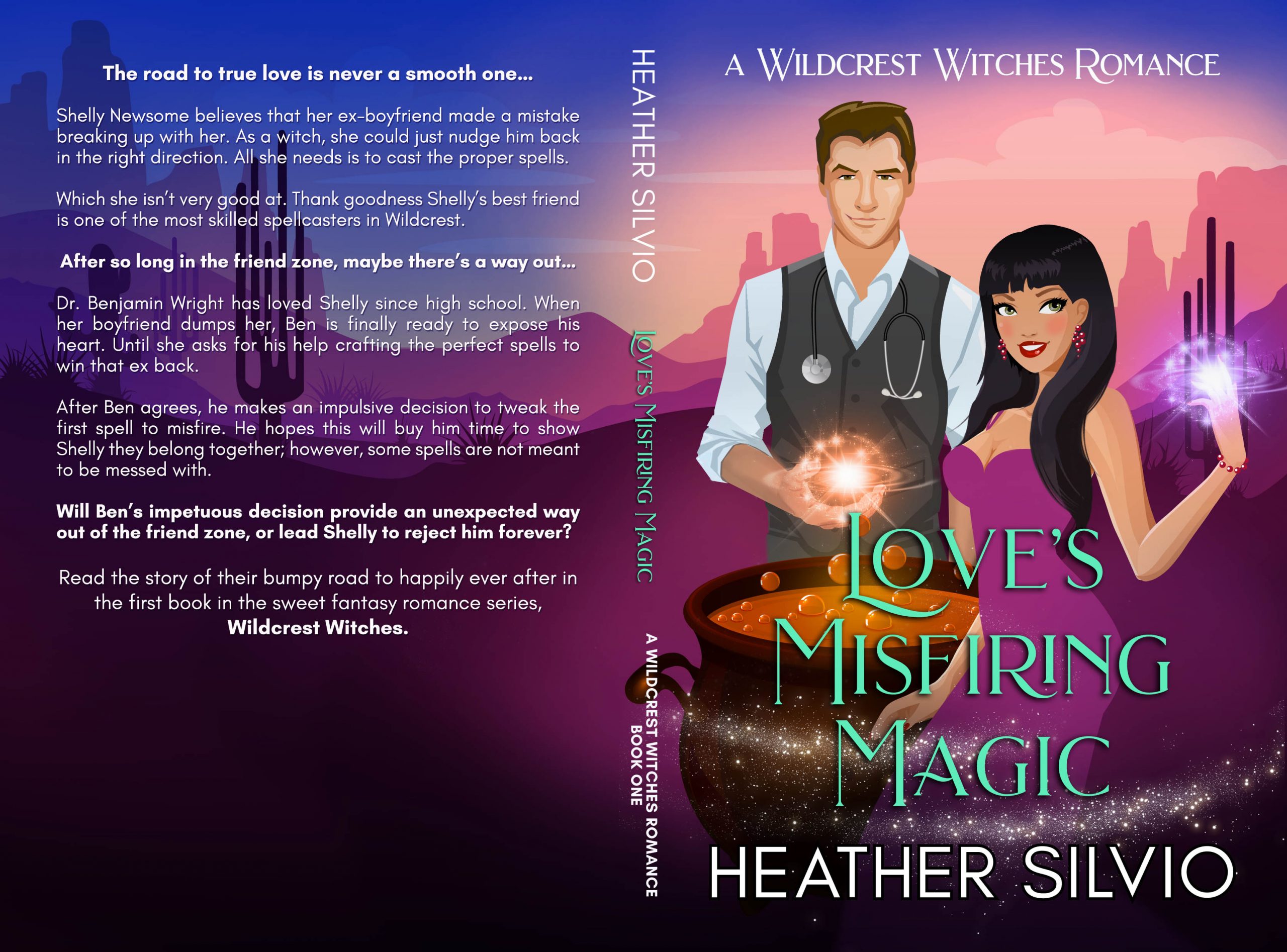 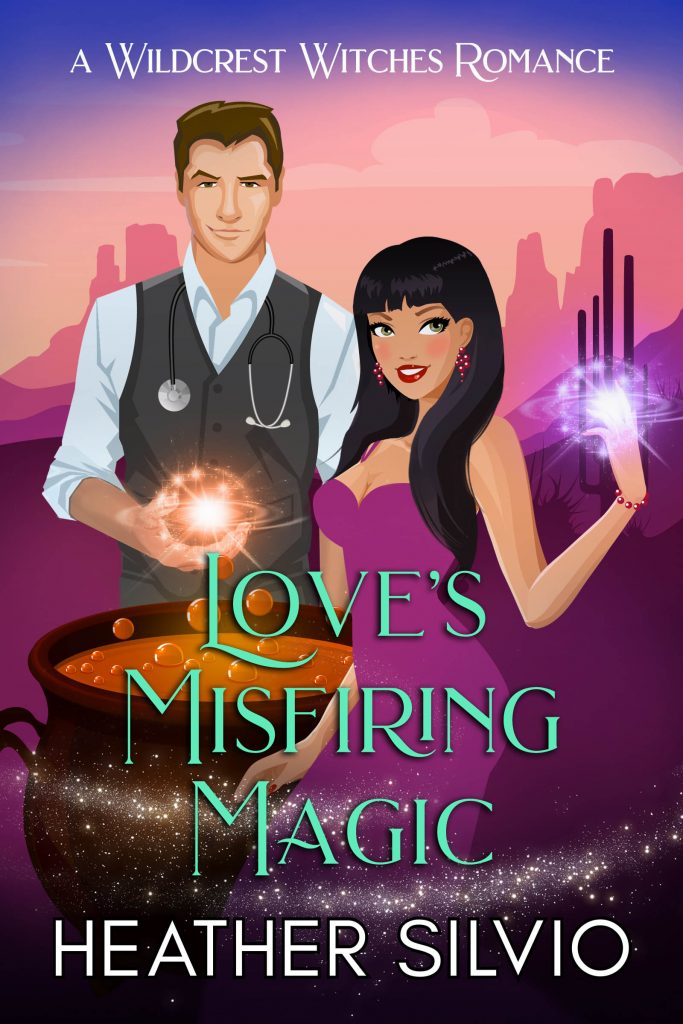 The road to true love is never a smooth one…

Shelly Newsome believes that her ex-boyfriend made a mistake breaking up with her. As a witch, she could just nudge him back in the right direction. All she needs is to cast the proper spells.

Which she isn’t very good at. Thank goodness Shelly’s best friend is one of the most skilled spellcasters in Wildcrest.

After so long in the friend zone, maybe there’s a way out…

Dr. Benjamin Wright has loved Shelly since high school. When her boyfriend dumps her, Ben is finally ready to expose his heart. Until she asks for his help crafting the perfect spells to win that ex back.

After Ben agrees, he makes an impulsive decision to tweak the first spell to misfire. He hopes this will buy him time to show Shelly they belong together; however, some spells are not meant to be messed with.

Will Ben’s impetuous decision provide an unexpected way out of the friend zone, or lead Shelly to reject him forever?

Read the story of their bumpy road to happily ever after in the first book in the sweet small town romance series, Wildcrest Witches. 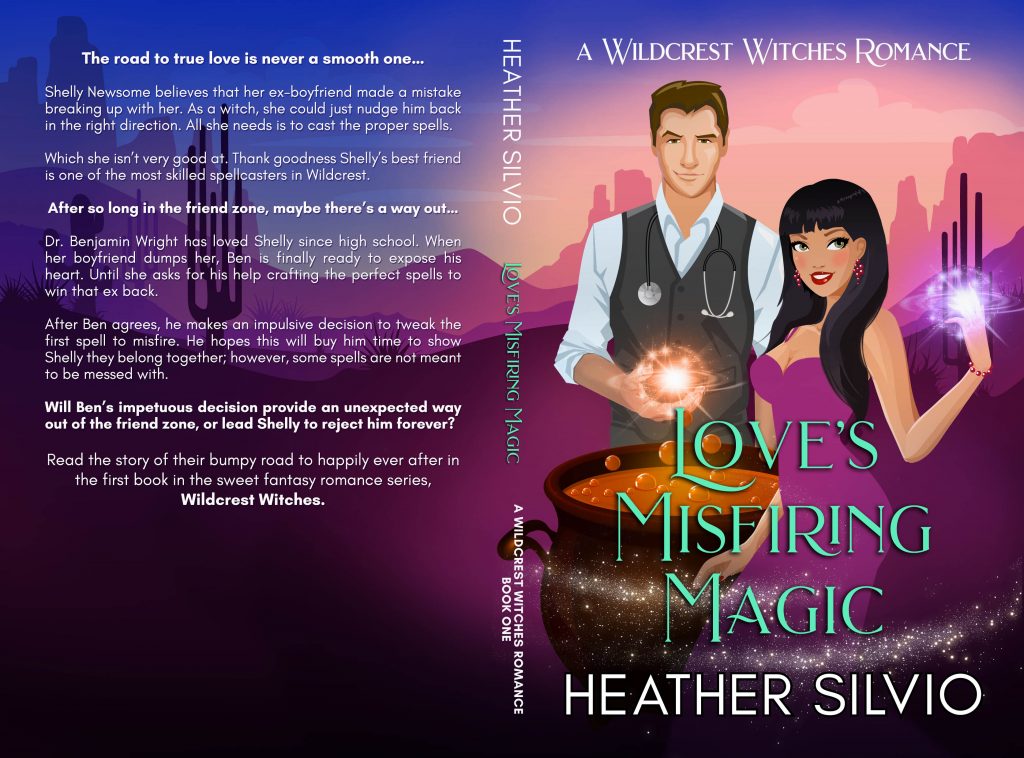