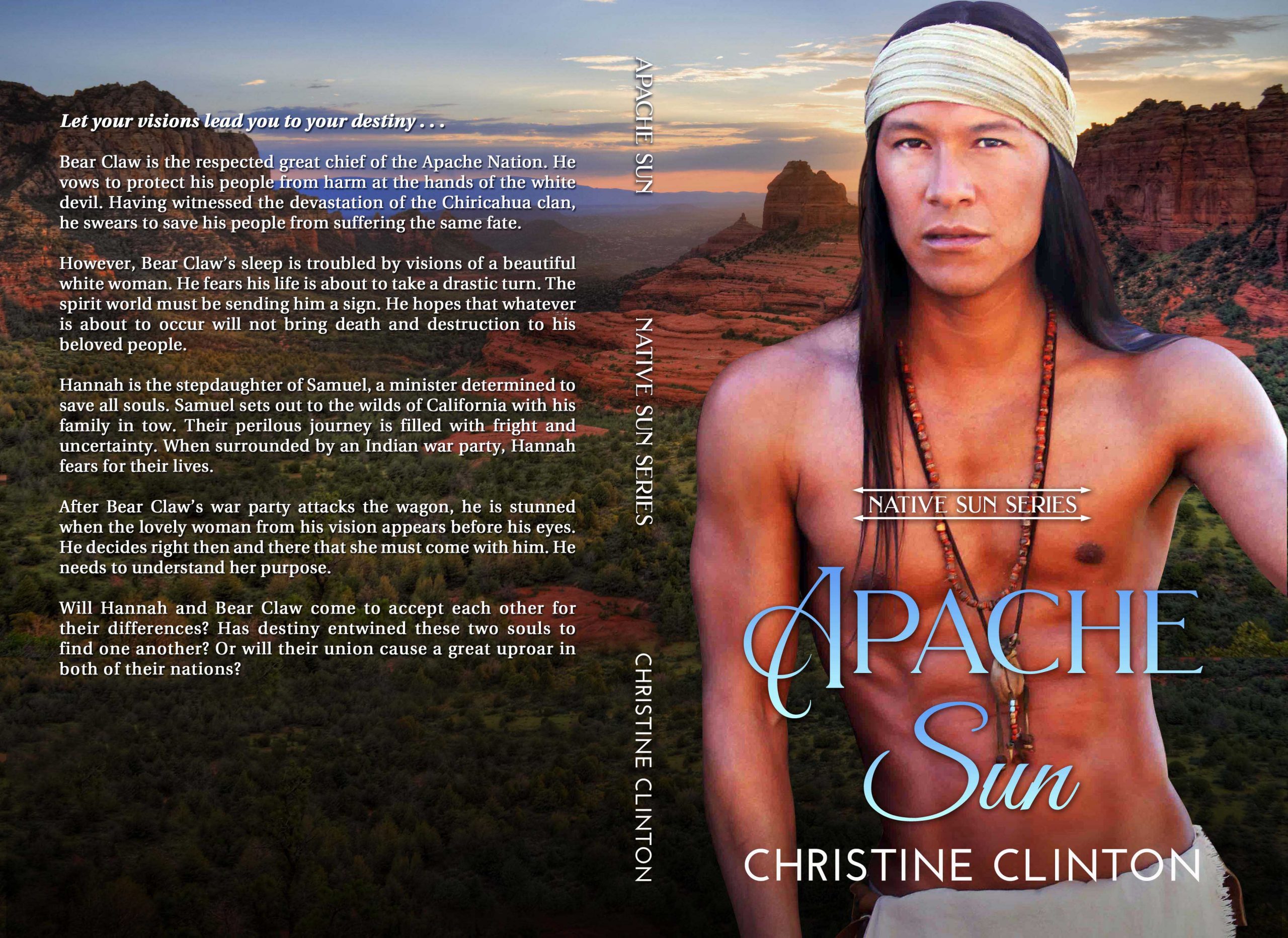 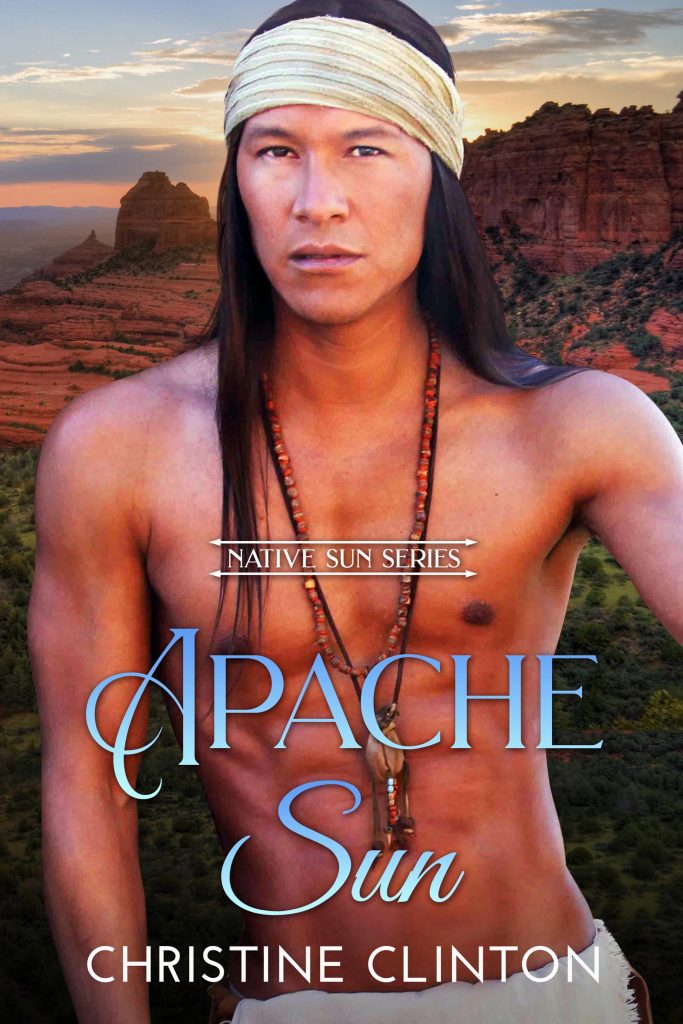 Let your visions lead you to your destiny . . .

Bear Claw is the respected great chief of the Apache Nation. He vows to protect his people from harm at the hands of the white devil. Having witnessed the devastation of the Chiricahua clan, he swears to save his people from suffering the same fate.

However, Bear Claw’s sleep is troubled by visions of a beautiful white woman. He fears his life is about to take a drastic turn. The spirit world must be sending him a sign. He hopes that whatever is about to occur will not bring death and destruction to his beloved people.

Hannah is the stepdaughter of Samuel, a minister determined to save all souls. Samuel sets out to the wilds of California with his family in tow. Their perilous journey is filled with fright and uncertainty. When surrounded by an Indian war party, Hannah fears for their lives.

After Bear Claw’s war party attacks the wagon, he is stunned when the lovely woman from his vision appears before his eyes. He decides right then and there that she must come with him. He needs to understand her purpose.

Will Hannah and Bear Claw come to accept each other for their differences? Has destiny entwined these two souls to find one another? Or will their union cause a great uproar in both of their nations? 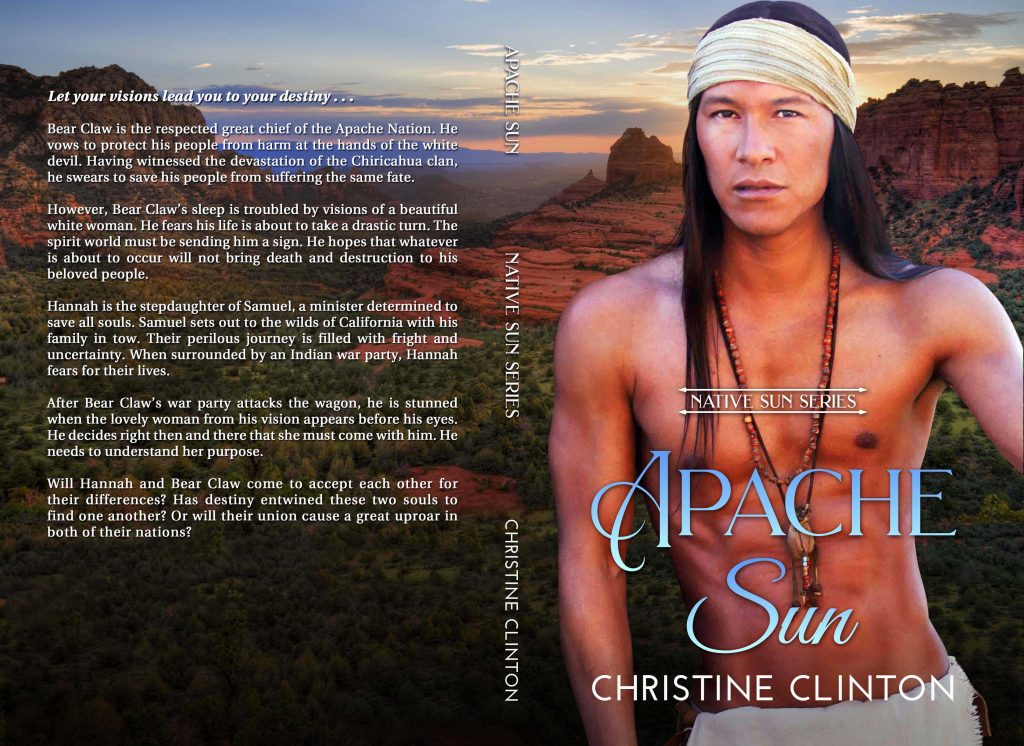